This blog post discusses the fluid connectors based on Modelica.Fluid.Interfaces.FluidPort and the concept of flow and stream variables. 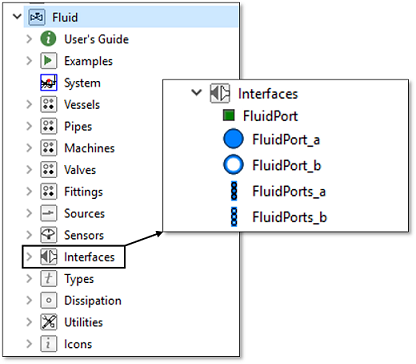 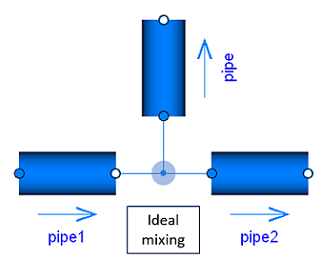 Figure 3: Example of a connection point with ideal mixing and mass and energy balance

In the fluid connector there are three stream variables (h_outflow, Xi_outflow and C_outflow) associated with the flow variable m_flow. These variables represent the specific enthalpy, the mass fractions and the concentrations associated to m_flow <0.

To better understand the difference between potential, flow and stream variables, let’s look at a simple connector example:

Let’s imagine we have three components C1, C2 and C3, each with the connector Demo. Connecting C1 to C2 and C1 to C3, the set of equations shown below in points 1 to 3 are automatically generated: 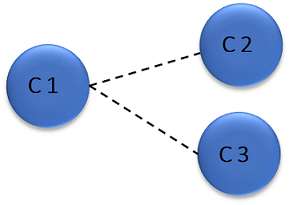 2.  The sum of the flow variables is zero:

3.  The sum of the product of flow variables and upstream stream variables is zero:

In fluid networks, point 1 above states that the pressure is the same in all the connected ports, point 2 is the mass balance and point 3 is the energy balance: 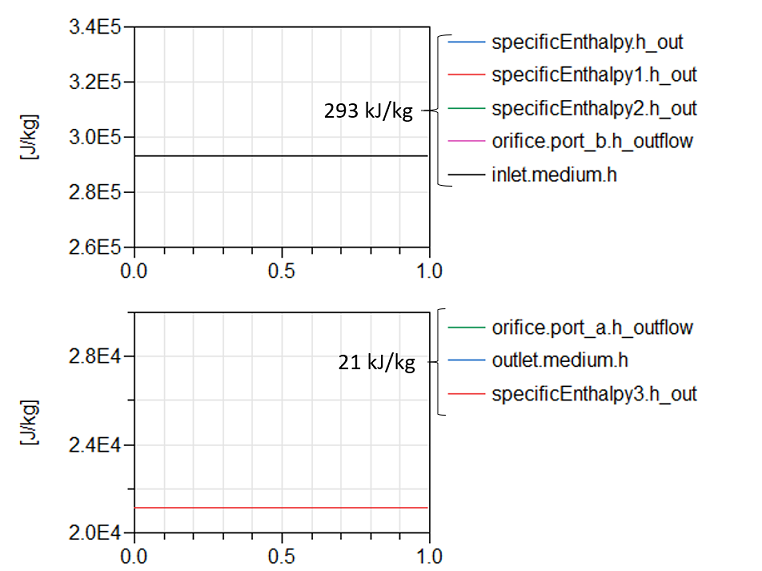 Figure 7: Specific enthalpy values in the model shown in figure 6

The mass flow rate being positive, the enthalpy of the flow is the one defined by the inlet boundary:

orifice.port_a.h_outflow=outlet.medium.h defines the enthalpy that the flow would have if the mass flow rate was negative, flowing from right (outlet) to the left (inlet).

is the coefficient of thermal expansion at constant pressure.

Let’s now try with a mass flow rate that changes sign during the simulation:

Figure 8: Simple example with a mass flow rate that changes sign during the simulation

Figure 9: Specific enthalpy values in the model shown in figure 8

When plotting h_outflow in the connector of a flow model (a component where the momentum balance is performed) one needs to keep in mind that that is not the enthalpy of the flow at the port! The enthalpy can be measured using enthalpy sensors or from the medium in the volumes (medium.h).

For example, the flow model Modelica.Fluid.Fittings.SimpleGenericOrifice that we have used in this simple example is an isenthalpic component (see the code in figure 10), however orifice.port_a.h_outflow is different from orifice.port_b.h_outflow.

The quantity on the connector always corresponds to the value close to the connection point, assuming that the fluid is flowing out of the connector, regardless of the actual direction of the flow. This helps avoid singularities when the mass flow goes through zero.

When using the fluid connectors from Modelica Standard Library, one needs to be aware of a fundamental approximation: the kinetic pressure is neglected, so the momentum balance and the energy balance are only fulfilled if two ports of equal diameter are connected. However, in all circuits where friction dominates, or where components such as pumps determine the flow rate, the kinetic pressure is less important.