E-boost – The Future of Turbochargers 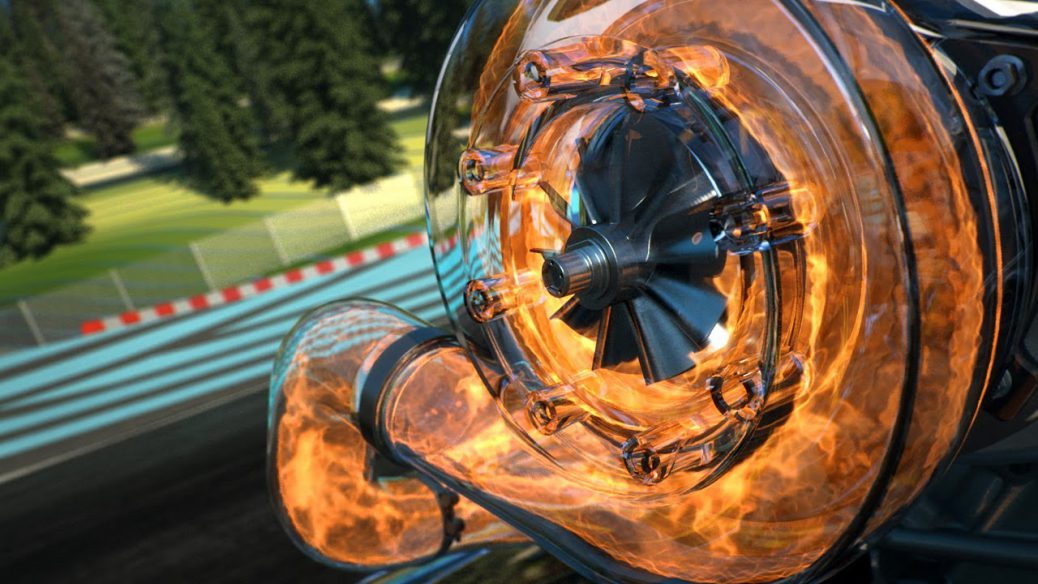 Automobile production has increased massively ever since the creation of the first automobile, along with that, cars have become more affordable. The increase in the number of cars on the road has led to higher fuel demand. Instability in some oil-producing regions around the world has caused a considerable increase in fuel price, making fuel consumption and related vehicle taxation a major factor when buying a new car in current times.

As a solution to the aforementioned issue and stringent legislations, car manufacturers have taken the path of engine downsizing to reduce both the fuel consumption and emissions emitted to the atmosphere. Here another point has to be addressed. If an Internal Combustion Engine (ICE) is downsized it will most likely not produce the same amount of power compared to a bigger engine, nevertheless, these car companies have long had an ace hidden under the sleeve called “Turbocharger”.

A turbocharger can be defined as a turbine-driven forced induction device that increases an ICE’s efficiency and power output by forcing extra air into the combustion chamber. In summary, this device helps downsized engines to produce similar amounts of power as bigger naturally aspirated engines. Problem sorted?

Unfortunately the story does not end here. In order to improve the ICE’s efficiency even further, a few years ago a particular technology bacame more popular (using the conventional turbocharger as a base) called “Electric Supercharger”.

With the previous in mind, the present blog post talks about this new product, highlighting its advantages and disadvantages over the existing technologies. DYMOLA and some related MODELICA libraries such as VeSyMA – Engines are used as the main tools for the investigation.

This technology consists of a conventional turbocharger supplemented by an Electric Powered Compressor (EPC). The EPC improves the boost pressure and the transient engine response particularly at low rpms and after gear shifts. Therefore, reducing fuel consumption and emissions. It is important to emphasize that the EPC is not coupled with the turbine, hence it can operate independently.

A Turbocharged 4-cylinder 1800cc engine template was taken as a base in DYMOLA. An electric motor was coupled to the turbocharger shaft and the turbo controller was modified to manage the electric motor speed depending on the demanded conditions.

Three different models were simulated under the same conditions. The engine used was the same in every case, the difference relied on the forced air induction system employed in each of them.

The experiment consists of an engine coupled to a simple chassis dyno. The engine was accelerated with wide open throttle for 3.5 seconds from t=0.5 seconds. The vehicle initial speed was set to 5 km/h and the maximum boost pressure was limited to a maximum of 2.3 bars. The maximum boost limit is a function of engine speed and load.

The results acquired are the following (Fig. 4 & 5). With the purpose of widening the comparison, the charts show the following scenario.

The charts displayed in the previous section disclose the superiority of E-boost. It can deliver a considerable higher plenum pressure, hence torque, during the transients with a difference of about 100000 Pa (peak point) compared to the other turbos (Fig. 4), that is thanks in great measure to the turbo shaft assist due to the use of the electric motor. At the peak point, the E-boost turbo shaft reaches a difference of about 70000 rpm (Fig. 5) compared to the more conventional solutions. As a consequence, this aid helps to improve the initial throttle response and vehicle speed by 30% roughly (peak point, Fig. 4).

E-boost technology is without a doubt a big step forward in the automotive industry. Apart from improving the overall ICE efficiency, it delivers big advantages to the driving experience such as a reduction on the turbo lag and high torque at low rpms, not to mention the potential reduction on fuel consumption and emissions. In conclusion, this new product fulfils its objective since it assists engines to generate better performance than their counterparts with the current turbo technologies, something that in the past would have been hard to believe.

The main concern to consider here is reliability. As this is a new technology, it requires extensive testing and calibration plan to ensure the right performance and safety standards. In any case, a lot of the testing and controller development can be achieved virtually with appropriate CAE tools and the right expertise.

Car manufacturers all around the world have already implemented the E-boost technology in their engines due to the clear advantages. That is the case of Jaguar Land Rover and their new six-cylinder Ingenium engine. This engine uses several technologies including the electric supercharger; as a result, it is capable of delivering a reduction in emissions by 12% and 20% more fuel efficient (compared to the outgoing JLR V6 engine).