Most of the time state selection should not concern the user as Dymola automatically undertakes the process. However, in some cases when building models, the user may encounter the incorrect or improper state selection or want to adjust it to improve simulation performance; this blog post serves to give a brief explanation regarding the topic so users have more of an understanding of what is happening when tweaking the state selection with their model. 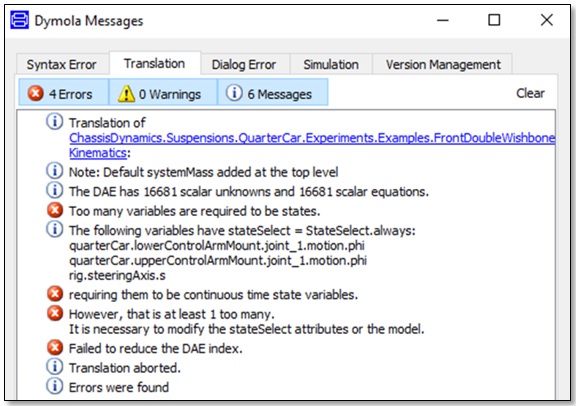 Figure 2: Too many states have been selected by the user, making it impossible for Dymola to translate the model.

What is a state?

In Dymola, a state refers to what would be termed as a state variable in general parlance. This means a state is a variable within a system of equations which can describe the state of the system in enough detail to depict the behaviour of the system during the next time step. Dymola specifically defines when solving a model, automatically going through a process to determine what should be considered a state from its own determination and the state selection of the user. However, not all differential equations are selected as states by Dymola.

Therefore, in effect, a state can be considered a constraint equation on a model. However, it is more important to understand how Dymola uses these states within the process of symbolic manipulation, where a whole model is compiled in Modelica code from all the constituent models.

What are states used for within symbolic manipulation?

Dymola utilises states in two processes during symbolic manipulation, the balancing of equations within the model and a process known as “tearing”. When balancing equations, states can be used as ‘dummy derivatives’ to balance the ODE. The selection of which state is to be used as a dummy derivative depends on the variable declaration classification and the user controlled state selection parameter.

Dynamic state selection occurs when Dymola cannot compile a model with a single static set of states, having instead to switch between which equations are designated as states during simulation to solve the model. The states Dymola switches between are termed ‘dynamic states’, with those states which are continuously selected throughout the simulation known as ‘static states’. Consequently, simulation time suffers because of Dymola switching between states on the fly during simulation.  It is easy to identify if a model has dynamic states; simply interrogate the translation statistics, such as Figure 3. 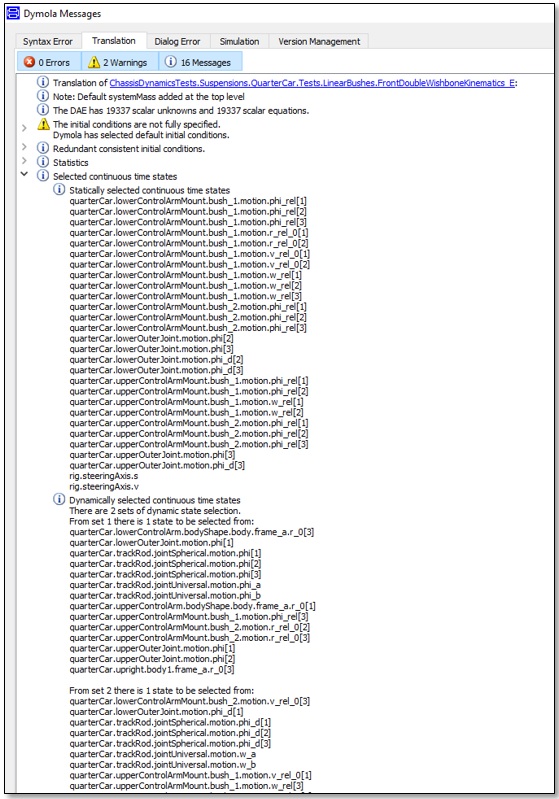 How can we use this information to our advantage?

If we apply this knowledge, common state selection related issues can be explained and understood better. 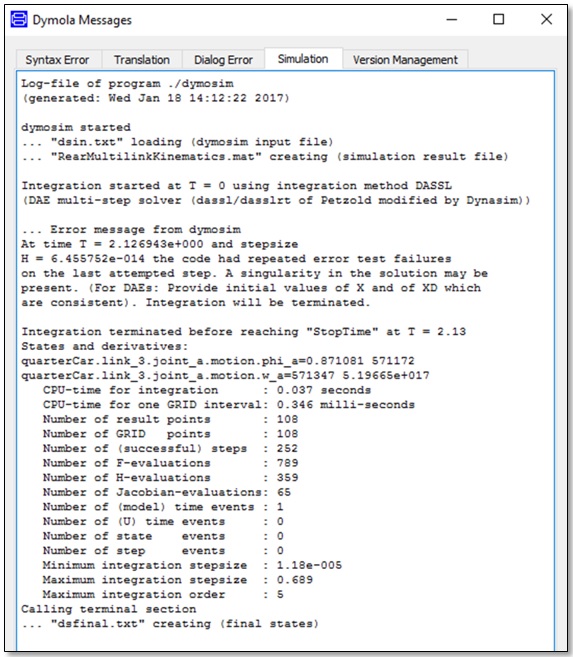 Figure 4: Typical error message depicting a model failing a consequence of poor state selection. Dymola has reached a point where it is unable to compute a solution to the model.